13Eighteen is the lair of the producer-songwriter Libra.
Located in the heart of Hollywood, the studio offers an intimate gothic burlesque atmosphere, and the necessary tools needed to help inspire and create music.

“In music we shall live forever” 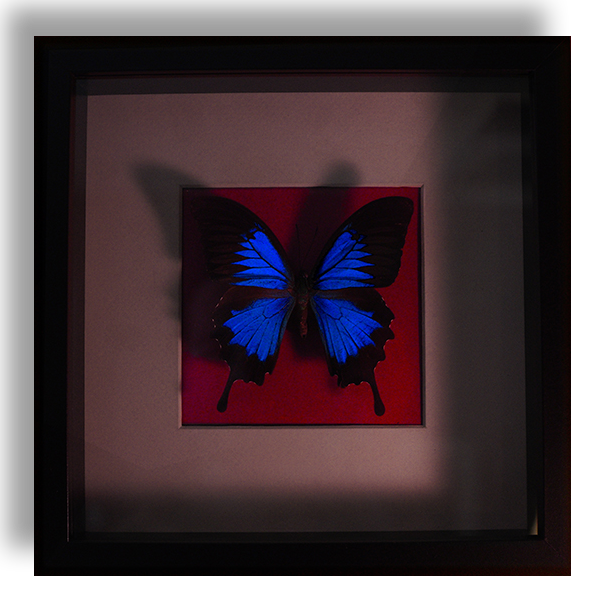 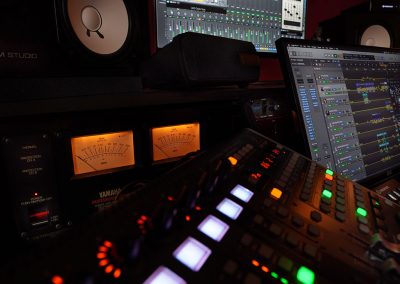 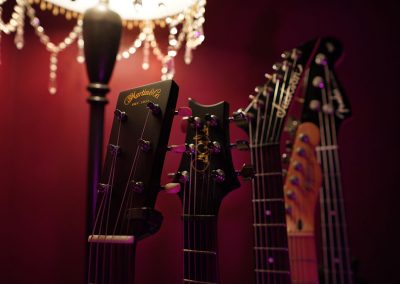 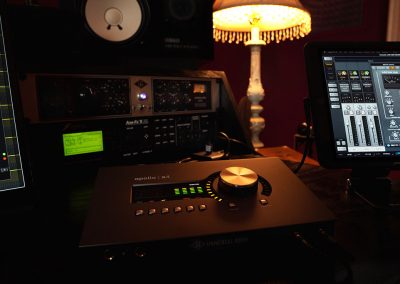 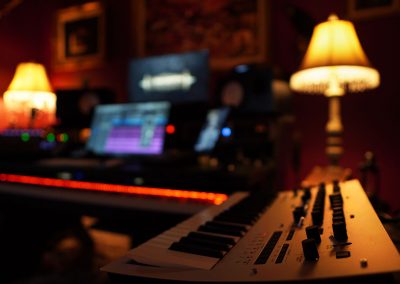 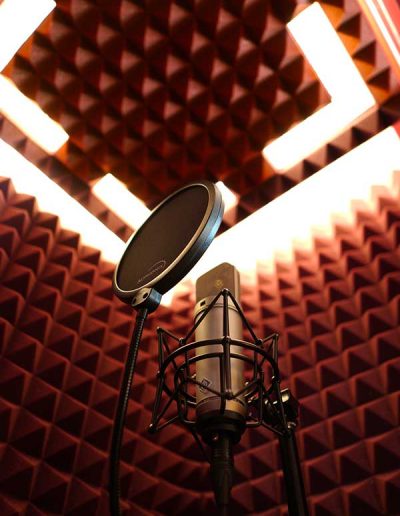 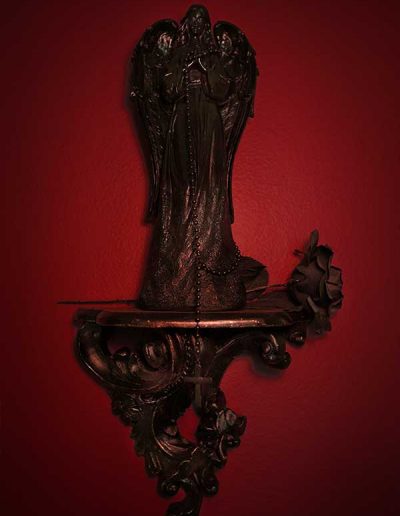 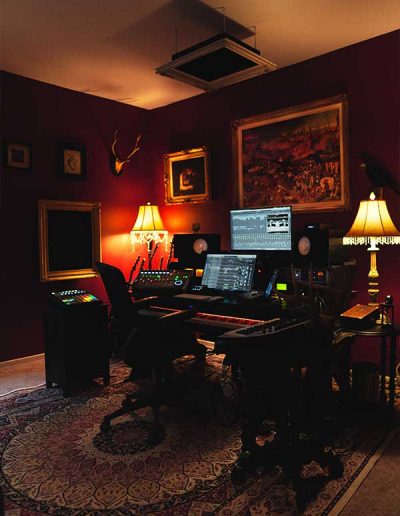 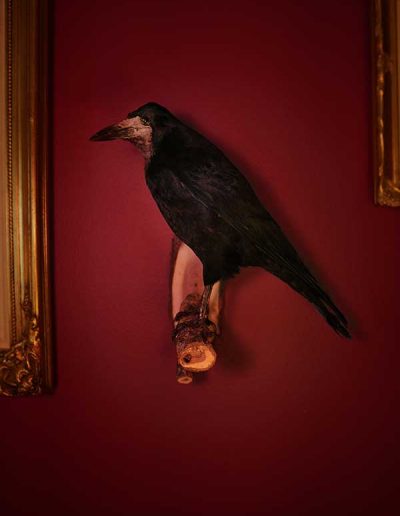 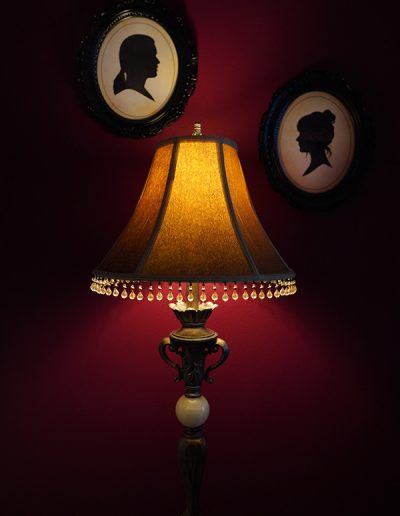 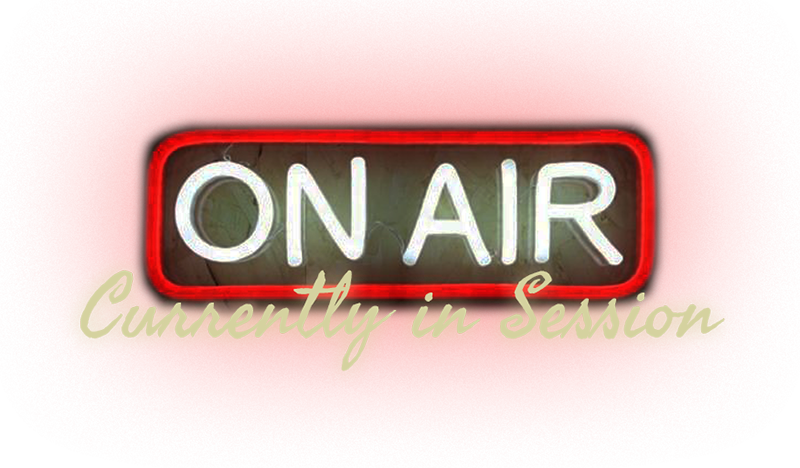 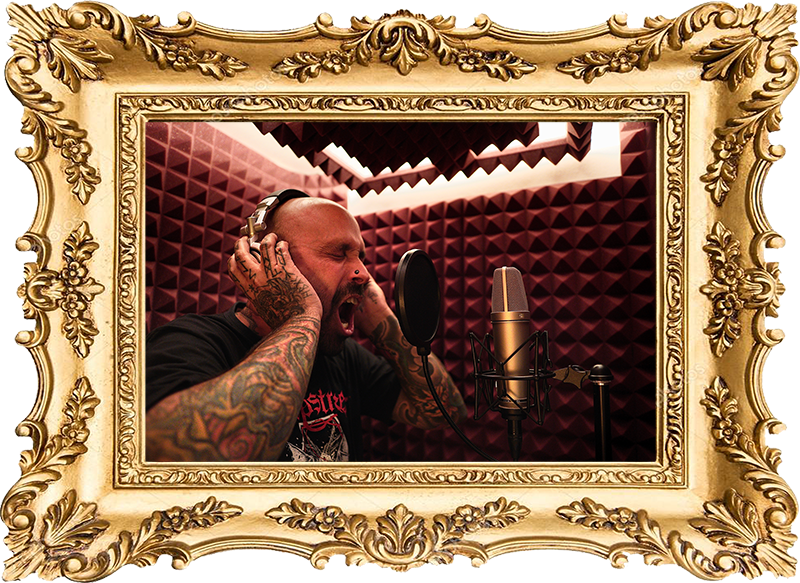 Born and raised in Rio de Janeiro, Brazil, Libra taught himself how to sing, play guitar, bass, drums, keyboard, and studied music production and audio engineering. In addition to being a former Sony Music artist (where he released his solo album “Até que a morte não separe”), Libra has been working as a music producer for film, TV and theater for over twenty years. Always proud to be eclectic, his influences go from metal to pop, rock to electronic, and classical to country.

“Music has to sound epic.
It doesn’t matter what’s the style.
It needs to be dressed with a bit of drama, and to be surrounded by a touch of darkness”

Obsessed with details and a natural born perfectionist, he won’t rest until he’s completely satisfied with the result of whatever he gets his hands on.